The book People Habitat by F. Kaid Benfield makes the well-versed argument that weight-related diseases are connected to a lack of walkable environments. This sounds intuitive: of course, if the incentives aren’t there, why would anyone walk for the sake of walking? As environmentalists, we typically go on to say that this is an urban problem, where there are fewer inspiring indicators of the natural world: the unrelenting tarmac divorces us from our instinctive needs to roam. And when was the last time you felt stressed in a nature reserve? 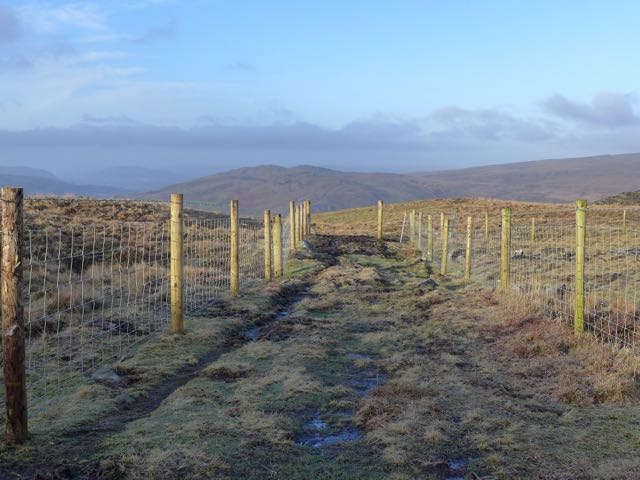 Inspired by a trip to Ogof Ffynnon Ddu NNR in the Brecon Beacons yesterday, this led me to wonder what the impacts the Open Access Land designation have had on walking. The CRoW Act 2000 is such an important start for reclaiming our right to roam, but I would love to see some research into how it has changed behavioural patterns, and whether there have been health outcomes measured as a result.

I suspect that the change (if any) has been gradual and small. In part, this might be because the Act replaces Section 15 land and those who want to go for extended walks and roam in the countryside already did. Perhaps the continued problem is a lack of information? If you’re so inclined, there’s some information out there if you want it (on the useless www.gov.uk website) and even maps you can make, showing you where you can go. As it is, the Open Access a reminder that this powerful designation on its own is not enough to deliver the health and wellbeing benefits that the we can (should) be looking for from the natural world: we need to provide tools in the countryside that connect the Open Access Land with the neighbourhoods and regions that they are a part of.